Are you a Brevard County guru? Be heard and share your experiences by becoming an 321area.com Contributor. Learn More!

Are you a local in the Brevard County area? Join your community and Get Connected with others in your area. Join FREE! 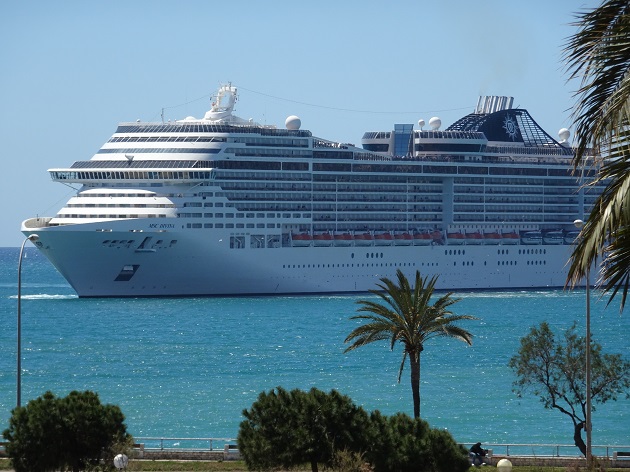 The port authority is working feverishly to ensure Port Canaveral is the host with the most. In March 2019, construction of the new Cruise Terminal 3 complex at Port Canaveral broke ground and is now just four short months away from its estimated May completion.

The two-story, 188,000 square-foot terminal is the largest construction project in the 65-year history of Port Canaveral. Dubbed the LaunchPad, the terminal’s futuristic design was inspired by the Kennedy Space Center.

The first floor of the $163 million terminal will be for debarking and will feature a high-tech baggage processing facility. The second floor will be for embarking and will feature facial recognition technology that will allow most departing passengers to clear through customs without having to stop at a checkpoint. It will have a dozen security scanning machines, precheck kiosks, and multiple check-in counters. Throughout the facility will be seating for 1,700 passengers.

Last month, Port Canaveral was named Best Cruise Homeport in the U.S. Lucky for Carnival Cruise Line, as Port Canaveral will be its year-round homeport starting this summer. Carnival’s ships will depart from Cruise Terminal 3 starting in June.

One of the ships that will be based there is Carnival’s Mardi Gras which, like its homeport, is now under construction. Mardi Gras, the cruise line’s most colossal ship, is being built in Finland and will set sail from Cruise Terminal 3 starting in October.

Adjacent from the LaunchPad will be a six-story, 692,000 square-foot parking garage, which will accommodate 1,800 vehicles.

While it sounds convenient to park on-site the terminal, the cost to park there is not so convenient. The current rate is $17 per day, including the date of arrival and the date of departure.

For affordable daily parking, go with the experts at Parkway Parking. Park off-site at one of the three Port Canaveral cruise parking facilities to save up to $10 per day. Reviewed by Parkway Parking customers, each facility has a five-star rating. Know that your vehicle will be secure as you hop on a complimentary shuttle on your way to Port Canaveral.

Parkway Parking has been trusted to handle more than three million reservations – make one of them yours. Call (888) 399-9267 to speak with an associate or go online to self-reserve your parking spot. 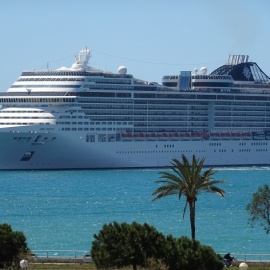 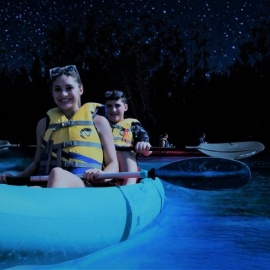 Things To Do near Kennedy Space Center 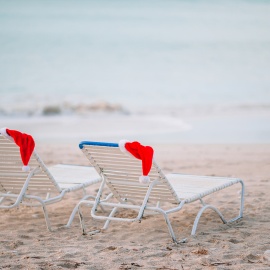 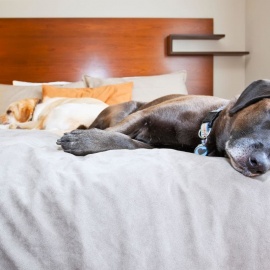 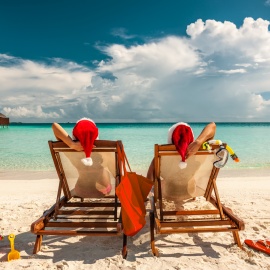