Are you a Brevard County guru? Be heard and share your experiences by becoming an 321area.com Contributor.Learn More!

Are you a local in the Brevard County area? Join your community and Get Connected with others in your area.Join FREE! 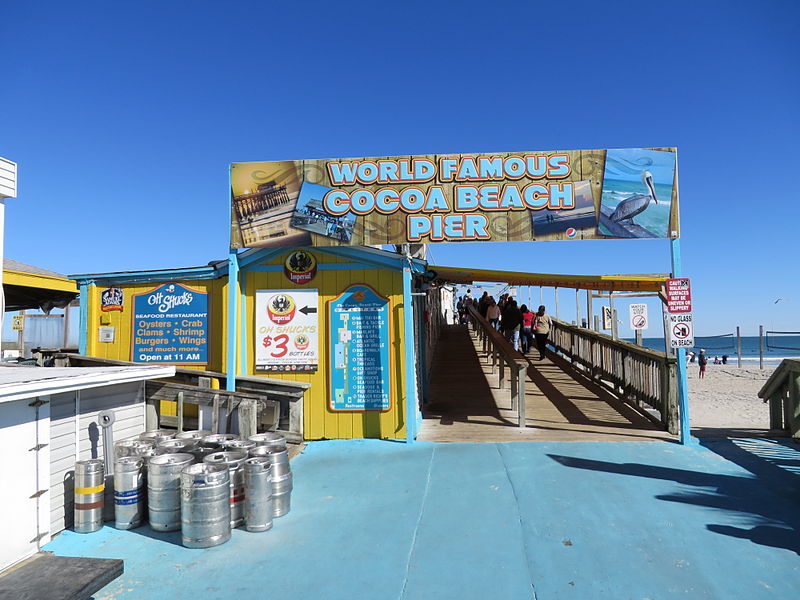 Located halfway between Miami and Jacksonville along the east coast of Florida along the Atlantic Ocean, Brevard County is 72 miles long and averages a width of 26.5 miles. The county seat has been in Titusville since 1894, and the largest city is Palm Bay. Because it has the John F. Kennedy Space Center, Brevard County is also called the Space Coast.

The official 2010 census reported that the population in Brevard County was 543,376. It has grown to be the tenth-most populated Florida county with an estimated population in 2018 of 596,849.

The county is one-third the size of the state of Rhode Island and has an area of 1,557 square miles, which is 1,016 square miles of land and 541 square miles of water. The water areas include the Atlantic Ocean, the Indian River Lagoon. and the St. Johns River.

According to Zillow, the median home value is $217,900, having increased 5% this last year with a prediction that it will rise 3.5% within the coming year. The median rent price is $1,500.

Some Attractions in Brevard County

There are 250 square miles of federally-protected wildlife refuges in Brevard County. The county works with the state and federal governments to control pollution, protect wildlife, and preserve the wetlands and coastal areas.

With 140,000 acres, Merrit Island National Wildlife Refuge is on Florida's largest barrier island near Titusville and governed by the U.S. Fish and Wildlife Service.

NASA's Kennedy Space Center and its visitor complex are also on the island, and NASA can restrict access based on its operations. There are more than 1,000 species of plants, 68 amphibians and reptiles, 117 species of fish, 330 birds, and 31 mammal species.

Located in Titusville, the Valiant Air Command Warbird Museum has an ever-growing collection of more than 45 amazing historic warbirds and memorabilia that range from the beginning of aviation up to the present day including the Blue Angels.

This educational museum is dedicated to the education, commemoration, and preservation of warbirds and the history of military flights. The aircraft displays, which you can walk up to, are awesome, and the guides are phenomenal.

The Exploration Tower in Cape Canaveral, filled with interactive displays and exhibits, has an awesome view from its seventh-floor observation deck of the entire port area and the cruise ships.

Each floor provides different history, including the sixth floor Air and Space Port, and a movie and exhibits regarding the history of Port Canaveral and the space program. A simulator allows you to drive the boat that intercepts cruise ships as they come into port.

You can get up-close to manatees and dolphins on a kayaking tour in the Indian River around Cocoa Beach. A U.S. Coast Guard Master gives a detailed commentary on the animals, local landmarks and attractions, and mansions as you cruise and paddle along.

Are you looking to buy a home here? Let Effective Agents be your guide and pair you with one of the best realtors® in Brevard County. The team will be happy to help you find the perfect realtor to show you the homes, neighborhoods, amenities, and other attractions in this beautiful area.

Tips for Finding the Real Estate Agent for You in Titusville