Are you a Brevard County guru? Be heard and share your experiences by becoming an 321area.com Contributor. Learn More!

Are you a local in the Brevard County area? Join your community and Get Connected with others in your area. Join FREE!

Things To Do in Cocoa Beach This Weekend | January 9th - 12th 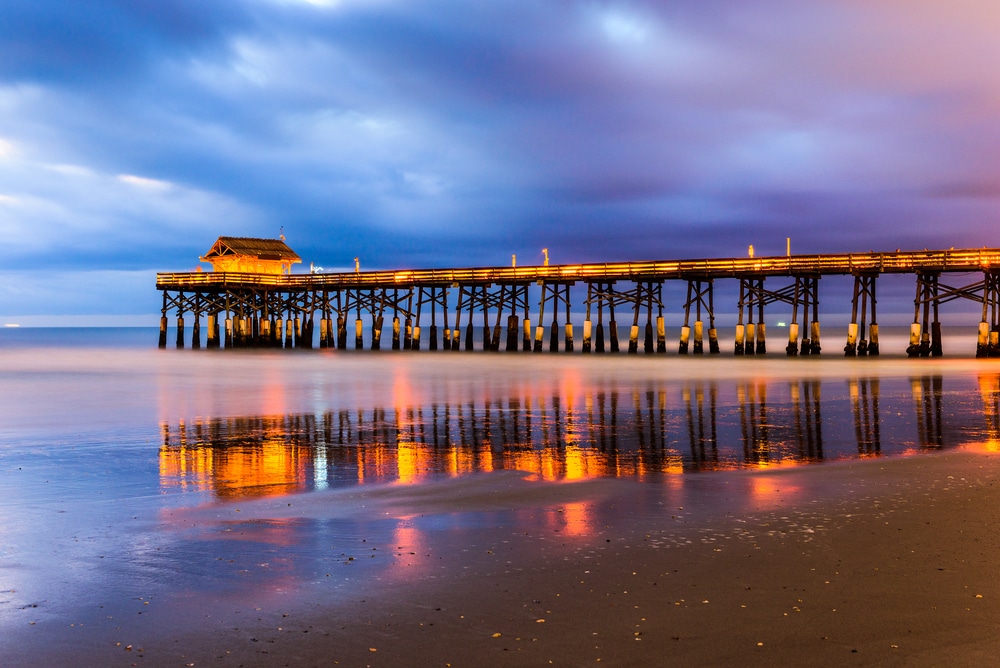 Don't waste your time searching for events in Cocoa Beach this weekend when we've already done the hard work for you! Our weekly guide of things to do in Cocoa Beach has everything from live music to vintage markets and more! This list of Cocoa Beach events will surely have something that everyone will enjoy!

Stay connected to all the nightlife, events, family-friendly fun, and more things to do in Cocoa Beach by subscribing to 321area.

Ranked by Comedy Central as one of the “100 Greatest Standups of All Time,” actor and comedian Sinbad has had audiences laughing for over three decades.

Comedy Show Tickets are for show at 9:00 pm. Please arrive before 8:30pm to get good seats as show starts at 9pm.

Snow Flurries in Downtown Titusville? YES and much more! Come on down to experience a winter wonderland! Downtown will be filled with local vendors, merchant specials, holiday music, entertainment, and a fun Kid Zone!

Long ago and oh so far away . . . the world fell in love with the Carpenters and their era-defining repertoire of songs. We’ve Only Just Begun: Carpenters Remembered is the definitive concert show celebrating the music of one of the most successful record

Gather one and all for the 5th Season of the Brevard Renaissance Fair in Forest of Wickham Park in Melbourne, FL. A full cast of colorful characters fill the lands with music, dancing, and more.

A Vintage Market Place will be hosting an outdoor pop-up Vintage Market with several talented creators. Come out and support our local artisans. There is something for everyone

ELVIS IS IN ON THE VICTORY!!! Put on your blue suede shoes and come see a Tribute to Elvis, featuring Peter Alden, on Saturday, January 11th, on Victory Casino Cruises, in Port Canaveral, on BOTH the AM and PM cruise!

Join us as we return to the fabulous riverfront venue that gave us our start! We want you to help us get this new year going!

Ted Vigil, a man who, according to the late Steve Weisberg (long-time Denver guitar accompanist) closely resembles John both physically and musically, is carrying on the tradition of honoring this colossal music icon.

Tribute to The Beatles - BeatleBeat on Victory Casino Cruises

COME TOGETHER, on Sunday, January 12th, on Victory Casino Cruises, in Port Canaveral, on the Noon cruise! Relive BEATLEMANIA in a whole new way. BEATLEBEAT is known internationally as the world's most fun & entertaining tribute show!!!

Gather with your friends and family during a scenic cruise with live entertainment featuring Jeff Bazemore. Enjoy the best Florida has to offer... 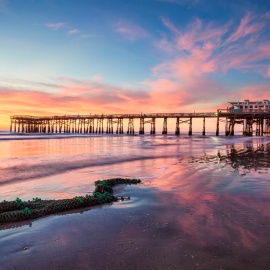 Things To Do in Cocoa Beach This Weekend | February 6th - 9th 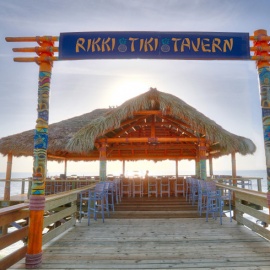 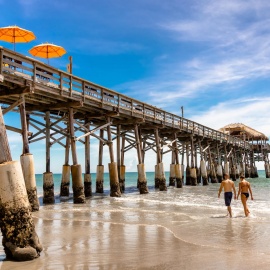 Things To Do in Cocoa Beach This Weekend | January 23rd - 26th 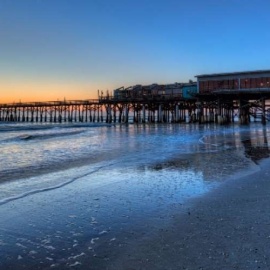 Things To Do in Cocoa Beach This Weekend | January 16th - 19th 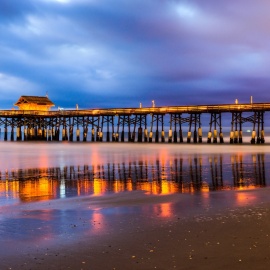 Things To Do in Cocoa Beach This Weekend | January 9th - 12th 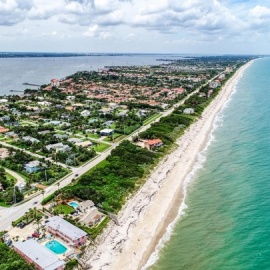 Your Guide To The Best Things To Do in Melbourne